By now, many know about the stupendous flavors that the authentic huoguo ( Chinese hotpot) beholds. Huoguo is a juggernaut of a gastronomical ambassador for the middle kingdom. Many variations of this original recipe are found all over China. One of the most spectacular ingredients to be dipped in the hotpot is somewhat of a flying oddity. Called the shou che noodle, this history filled unique noodle has been part of the Chinese culinary arts for centuries.

The Chinese hotpot is originally a jewel of Sichuan province. This is arguably the most famous cuisine among the country’s provinces, although there are many contenders. The Chongqing huoguo is notoriously famous and. embodies the quintessential incarnation of this recipe. However over the generations, the delicious dish was adopted in the four corners of the empire. Today many provinces have their own version of the hotpot. This dish is truly a treat that is an integral part of regular culture throughout the country. 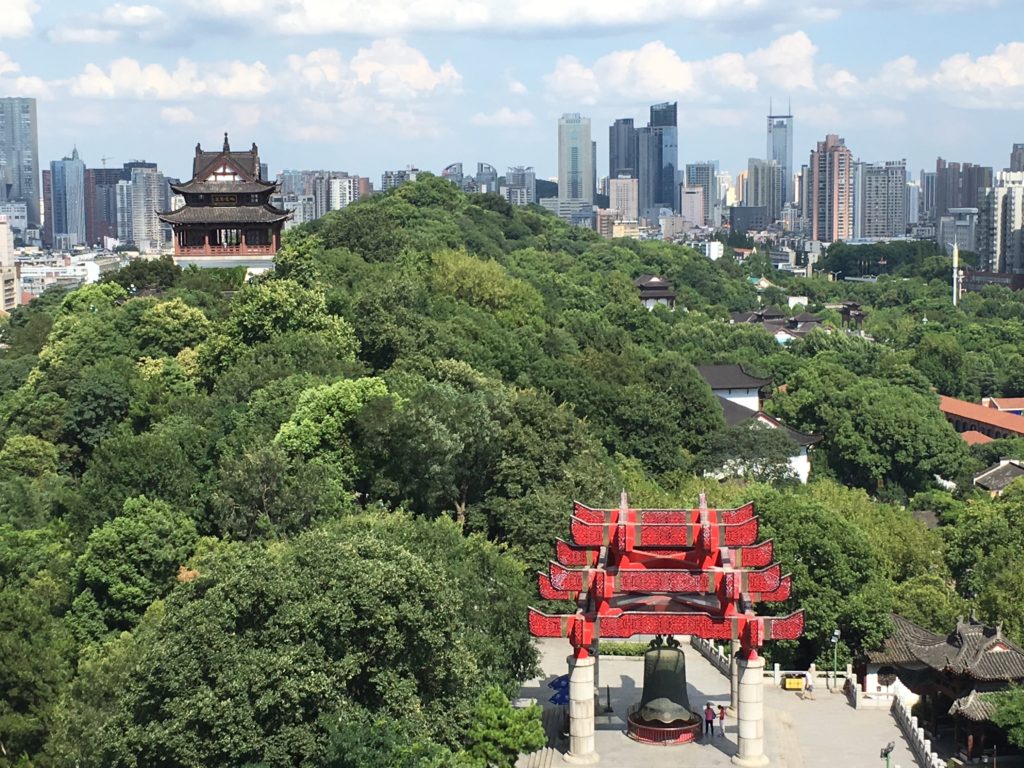 Hubei province also has it’s own culinary culture. It has it’s own version of the huoguo, with mushrooms and other such ingredients differentiating the broth’s aroma. The famous and beautiful city of Wuhan being Hubei’s capital, a plethora of astounding huoguo restaurants are among the city’s most celebrated points of culinary interest. 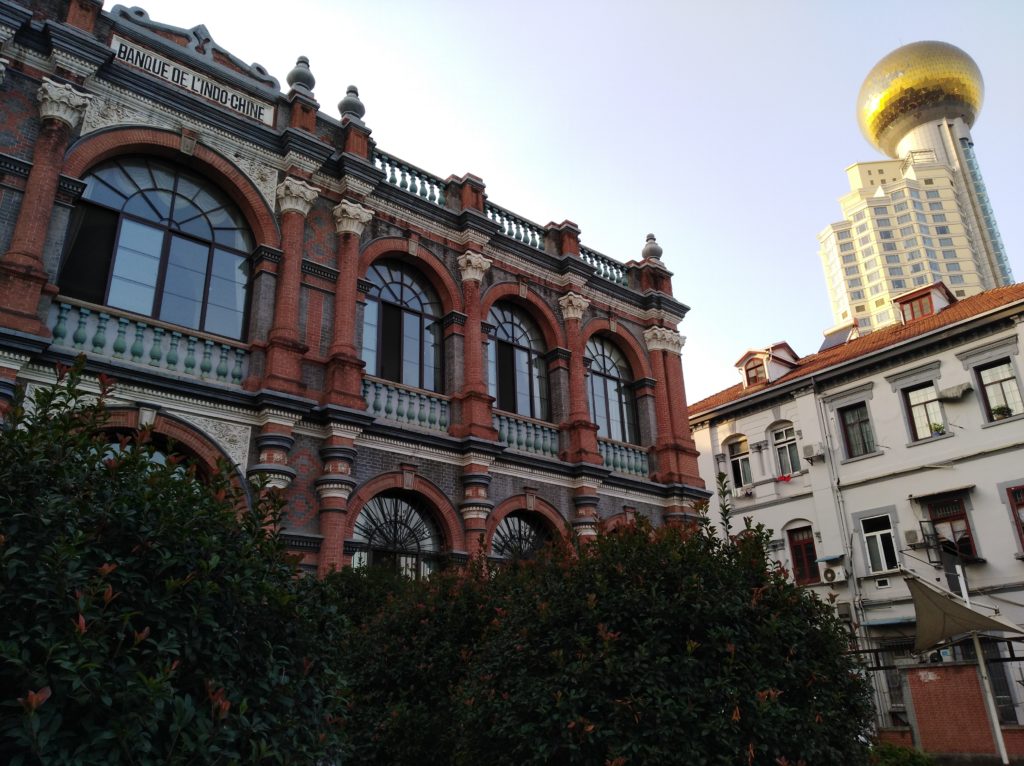 It must be noted that Wuhan is very much a central city to China. It is a crossroads city that once was considered to become the nation’s capital. This huge city is a conjunction point for a very important proportion of China’s railroads and highways. Even air traffic often connects through this very busy place. It is one of the reasons why the city well deserves it’s motto: “”Wuhan: different every day”. Therefore, many cultural trends and thus, many gastronomical patterns transit through this important metropolis of the world, which coincidentally also is where States of Splendor was founded in 2017!

The flying noodle of Shanxi

One of the very much enjoyed ingredients to be dipped in the concerto of taste that is a serious huoguo, is the shou che noodle. This unique noodle is a heritage from yet another province, that of Shanxi, a place also known foor the high quality of it’s food staples, as seen in this previous report done in a food market of Taiyuan, a major city of this northern province. 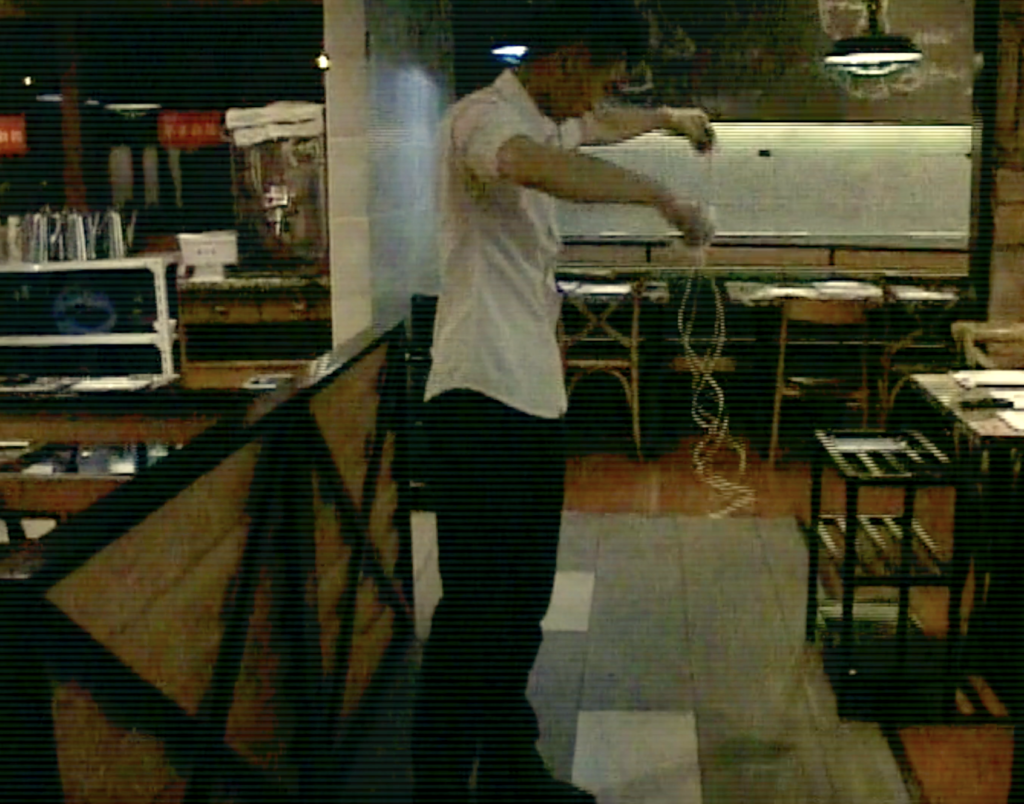 The shou che noodle, (pronounced “show tchoa”) comes from the northern  province of Shanxi, as the northern part of China mostly prefers noodles while the southern part mainly opts for rice. Many different noodles originate from Shanxi. The shou che noodle thus has a history that gooes back approximately 3000 years. Shou che means hand pulled, in Chinese. As it’s name suggests, it must be pulled by hand. There will be no Italian spaghetti machine in use here. We are speaking of the ancient motherland of noodles here.

The best huoguo restaurant of Wuhan offer the shou che noodle on the menu. This is because not just anyone can make one of these ancestral wheat based confections. It takes a trained person to make a good shou che noodle. First of all the dough recipe must be perfectly balanced, but most of all, it is the waitors and waitresses upon who’s shoulders rests the burden of successfully completing one.

The crux of the matter is the shaping of the noodle. It is first shaped in a base form by the chef, then, right before the guests, it is made to take on it’s ultimate expansion. The noodle maker must make use of his or her practice in the matter, as it takes quite some skill. The base form is first stretched in the hands. Then, both points are held by the noodle master’s hand and wiggled in a lateral mode. Finally, the noodle takes flight in a complex set of circular movements made by the arms and hands.

An expert handling the shou che noodle in flight.

The centrifugal force is deployed in a measured way by the gyrating motions of the waitor or waitress exercising this impressive technique. The result is a long 4 or more meter long noodle. It will be skillfully folded and placed in the hotpot.

The shou che noodle is attended while it cooks. It will soak in the tasty and spicy broth and cooks quite quickly. To add one in the huoguo adds variety and often will balance the other ingredients, being mainly meats and vegetables. The result is definitely not what we know as “pasta”. It is a nooodle with great texture, especially if it is shaped and cooked just right. Usually it is opted for as a conclusion to a great hotpot.

It is encouraging to see this millenary gourmet tradition relive in the modern world and become quite popular through the expression of today’s authentic huoguo restaurants. As with many authentic culinary traditions, it is possible to taste it’s splendor. However with the shou che noodle, it iis also possible too witness it’s splendor, during the smart making of this very fun food staple. 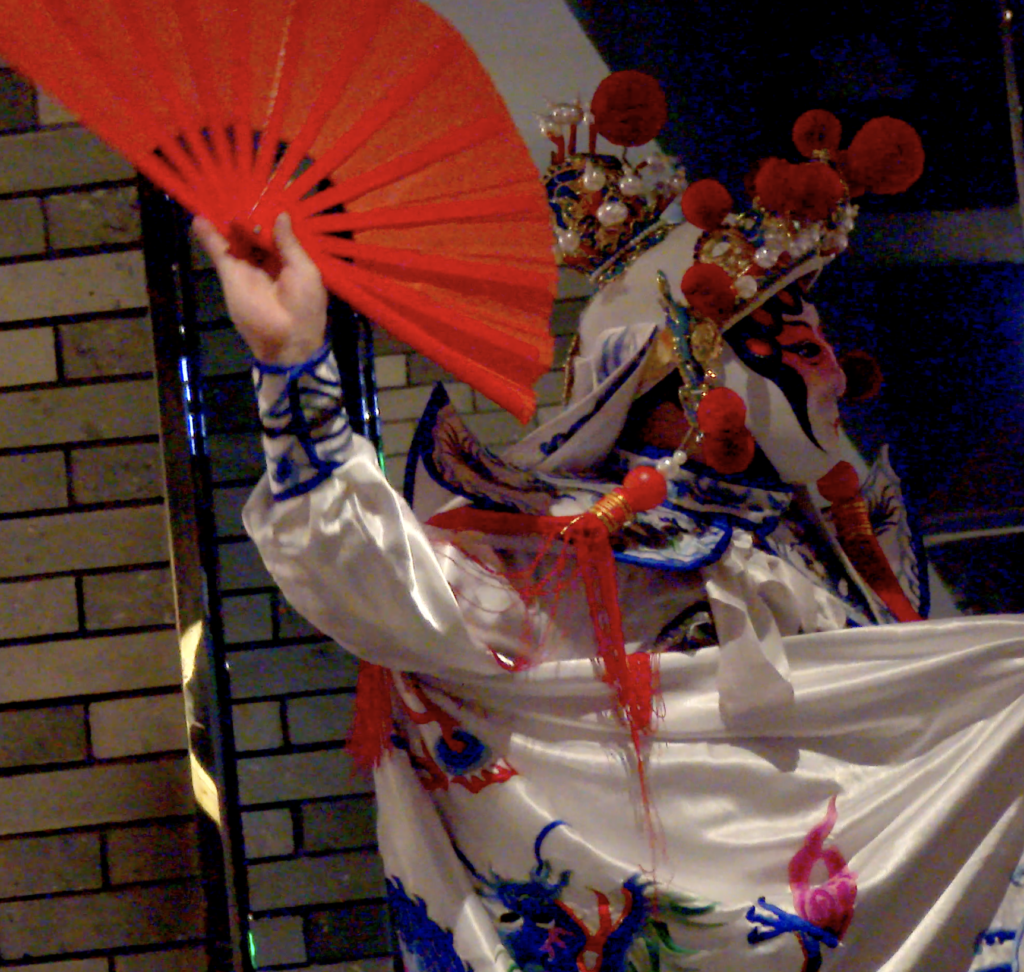 Wow. This is crazy, man! Amazing!

Ok. Not exactly on my travel list right now but that looks delicious. I am hungry now.