The most authentic Roman foodmarket (Video) 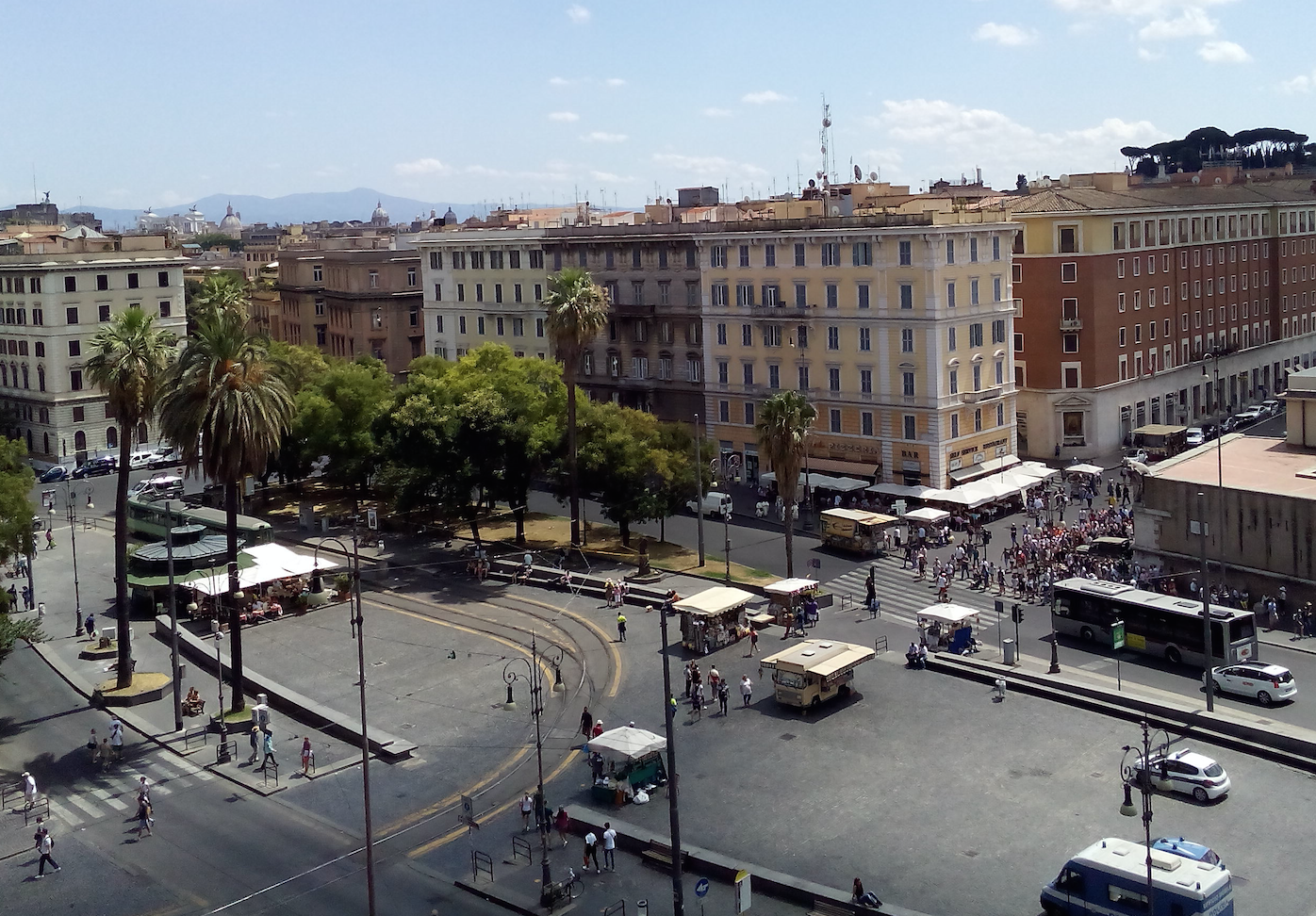 The most authentic Roman foodmarket

Going beyond usual touristic routes pays off. In Rome, if you really want to do as the Romans do, an authentic place awaits you right next to the city state of the Vatican. There, one may litterally taste the splendor of everyday living in marvelous Roma. Every road leads to Rome, but you must wander off the tourist trail to end up in the Mercato Trionfale. This is actually the biggest of the food markets in Rome.

It is THE place to find marvelous farmer’s products, typically italian food staples, organic produce, as well as certain non edible goods. Quite often, this place doesn’t appear on roman tourist maps. Nevertheless, it is where one must go to get a true taste of the city where all roads once lead to. 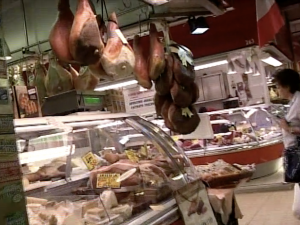 Mercato Trionfale is quite simply the oldest farmer’s market of Rome, that is still in activity to this day. It is also the largest one, with more than 270 stands. It is, however, relatively modest in appearance. The marketplace was originally inaugurated towards the end of the 19th century. Today, it resides within a relatively recent indoor concrete structure. While on an ordinary day, people line up to visit the Vatican museum, very near this queue, there is this typical market where tourists seldom venture to.

A place of culinary discovery

There are other more popular markets in Rome, some of which are very popular tourist destinations. The Mercato Trionfale, however, is one trodden mostly by the everyday locals. All the classic italian fruits and vegetables, pastries, breads, cheeses, meats, eggs, charcuteries, fish and even coffee are available inside this space. The vendors are for the most part friendly, it is a good idea to memorize some key italian sentences before going, such as “Voglio uno per favore.” -I want one please, or “Qual è il prezzo?” -What is the price?, and so on.

One of the things that the visitor should take the initiative of doing is going to a charcuterie counter and ask the clerk to make a sandwich. A well kept secret there is the charcuterie counter not far from the bakery on the side of the market: they make perhaps one of the best ham and cheese sandwiches in the world! It is in fact a panino with two simple but marvelously delicious ingredients: ham and cheese. Not just any ham and cheese however: the cheese is mozarella di bufala, a fresh artisan mozarella made from the milk of the bufala cow. The bufala is not a buffalo or a bison, it is an ancient breed of cows bred for centuries in Italy and perfectly adapted to it’s land; it’s milk offers a delicious very unctuous taste. The ham is not your standard ham, it’s a proscuitto, the tuscanese kind, one seldom found in the butcher shops in North America. Proscuitto Toscano is a very lean ham, aged for at least 12 months, prepared with special spices. It’s production has been traced back to 800 A.D. It’s taste is very complex yet very gentle. The result is a simple sandwich that you shall remember for quite a long time. 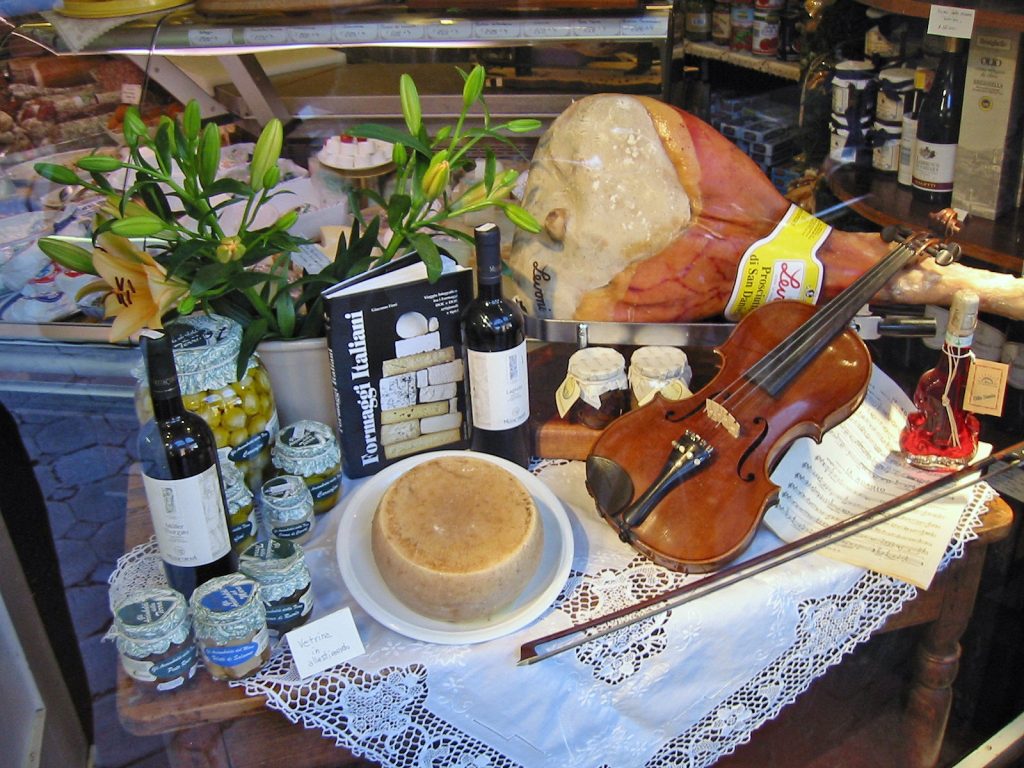 All in all Mercato Trionfale is a place of discovery that you will definitely enjoy if curious about Italian food. Usually it is said that one shouldn’t go to the market on an empty stomach because of the tendency of the hungry person to buy too much. In this case, I definitely can reccomend to go there while hungry to get true satisfaction through the magnificent fruit, cheeses, pastries, as well as the legendary ham and cheese sandwich mentionned above. Buon appetito!

Thats sandwich! We have one much like that one in Greifswald. We used to have a prosciutto bar in town and they made the most amazing paninis. But they were parma prosciutto. But they closed now. This one i wish I could taste!